"Why settle for a simple lamp when you can have that as well as shed light makes you feel good?"

The salt lamp, made entirely with natural products, with its characteristic amber light, creates an intimate atmosphere and at the same time makes it more healthy room air.
Every day we all spend many hours in closed rooms in close contact with other people or with appliances and computers. It 'obvious that the atmosphere of the room in which we operate are affected, filling of electrosmog, carbon dioxide and positive ions. Especially the latter, if not properly rebalanced with the antagonists, negative ions, are among the leaders of drowsiness, fatigue and impaired mental and physical.
One of the most simple and safe to purify the air and balancing positive and negative ions is to use a lamp of rock salt, a natural salt crystallized in the Himalayas formed about 250 million years ago by the slow esicazione sea and the simultaneous rise of the mountain range .
Recent studies have shown that the heat produced by the lamp placed at the center of a block of salt triggers a chemical reaction that releases negative ions, small electrically charged particles dispersed in the air capable of giving us wellness through breathing ... to regenerate.
THE BENEFITS OF SALT LAMPS ARE MANY

Several studies have shown that the lack of negative ions to produce our body face a large amount of serotonin, a hormone that causes the onset of many disorders such as irritability, listlessness, poor concentration, that if neglected favor the onset of depression, hypertension, insomnia.
On the contrary, when it has a good concentration of negative ions, will have a number of benefits:

The salt crystal lamps, natural ionizers, small and perfectly suited to every situation, emit negative ions that spread in the air, go to offset the shortage caused the daily human activities.
BENEFITS IN THE WORKPLACE
In recent years, several studies have been carried out in the workplace more different to deepen the link between environmental sanitation and staff absences. In particular, was created for a certain period of time a negative ionization of the air in the work environment and the most immediate result was a significant decrease of the cooling illnesses and absences. So, once again, it was understood as the deficit of negative ions is a determining factor for the development of certain diseases, in addition to feelings of listlessness, lack of attention span, performance and psycho-somatic disorders. Proof of this is the fact that, for example, all the air conditioners of the latest generation have incorporated an ionizer artificial, made with chemicals, to cool the air and make it more healthy environment in which it is installed.

Thanks to the heat developed by the lamp placed at the center of the block of salt, it creates a chemical reaction strong enough so as to convert the positive ions present in the surrounding air into negative ions. And all in a completely natural way, without the use of chemicals, filters be replaced periodically or particular substances. With the simple electrical consumption that can have an ordinary light bulb.

Not least, in the purchase of each lamp, is the kind of light that this will spread. Like any self-respecting lamp, even the salt crystal should not escape this rule. A once lit, the salt lamp emits a pleasant amber light that creates a cozy atmosphere, warm and reassuring. Accordance with the principles of color therapy orange has capacity disclaimers on the physical and mental inducing serenity, joy, optimism, synergy between physical and mind. Orange would also have a stimulating effect on the thyroid, lung capacity and appetite, as to be referred to as color for treating disorders such as apathy, depression, fear, pessimism.

A PIECE OF NATURE
The extraction of salt blocks they are made of our salt lamps are done by hand and with extreme care to avoid altering its natural form. Each lamp is so unique, with its own shape and color details. All lamps are dug in and hand-crafted to ensure maximum preservation of the original structure.
AND ALSO ...
Our salt lamps are suitable for any environment and go well with all kinds of furniture, from classic to modern to ethnic. Can be positioned in any area of the home and everywhere make healthier the surrounding atmosphere. They are of various sizes, suitable for all requirements. Obviously recommend purchasing lamps suitable to the square footage of the room you plan to put it on.
HOW TO USE IT
Because the emission of ions is sufficient, recommend keeping the lamp lit for at least 5-6 hours, so that the salt has the time to initiate the chemical reaction and release a number of negative ions, which continue to be emitted also later, to cool completely block of salt. For proper maintenance you'll want to clean our lamps only dry. In case of contact with moisture to leave the lamp on for several hours so as to dry the surface. Any crystallization can be easily removed with a brush. 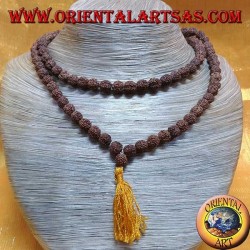 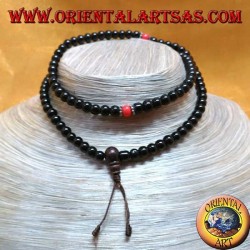 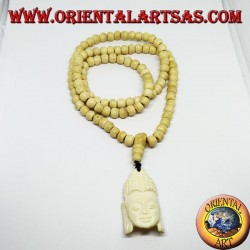 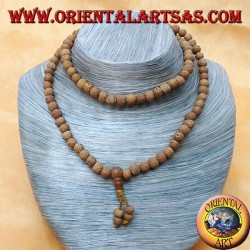 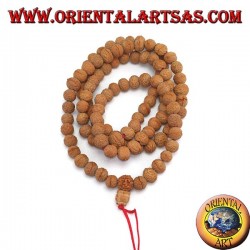 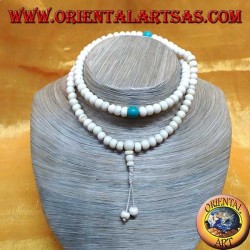 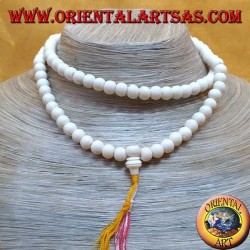 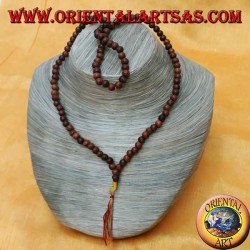 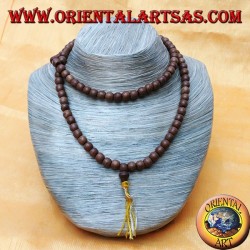 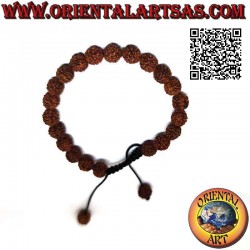 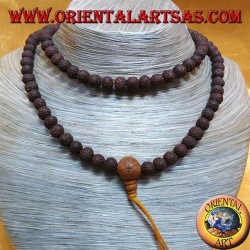 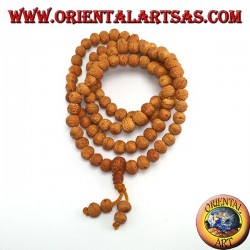 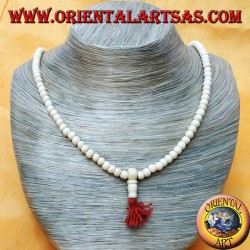 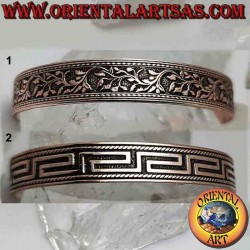 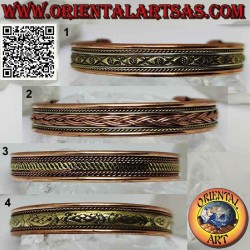 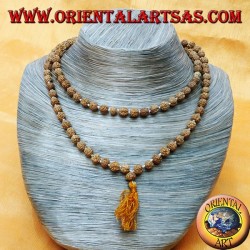 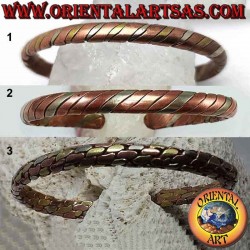 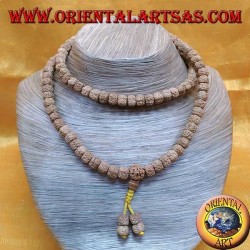 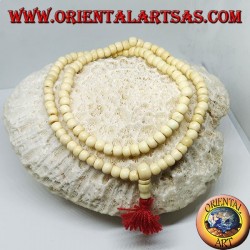 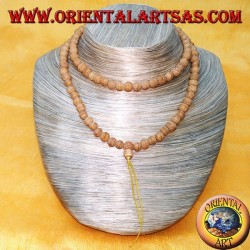 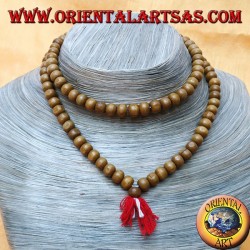 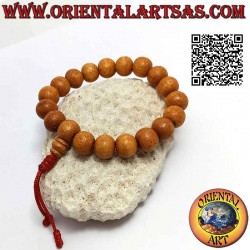 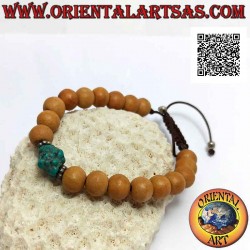 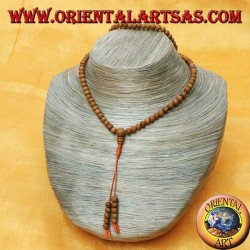