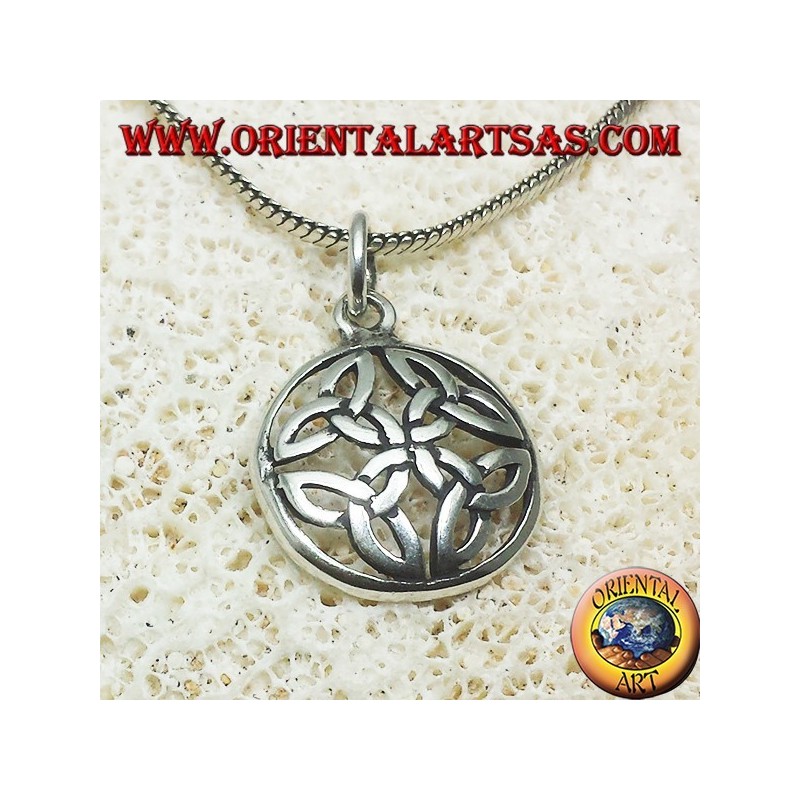 From Southern Cross in Duleek, Co. Meath. Duleek was a spiritual valley connected to pagan times. This symbol is found in many old Druidic sites. The circle surrounding the model is a symbol of wholeness and represents the sun. The interior design consists of four clovers. Each clover represents the forces of nature: earth, air and water and is interpreted for each of the four seasons. The interior design also can be seen as a cross, thus symbolizing the integration of Christian beliefs and those Druidic. This symbol represents unity and continued strength. 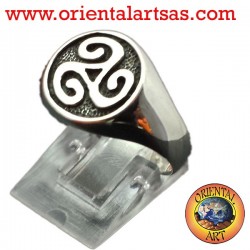 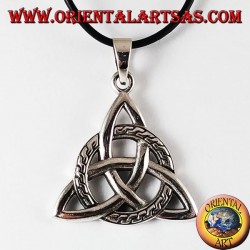 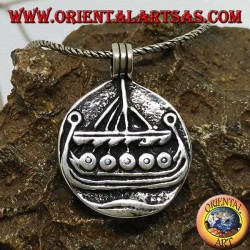 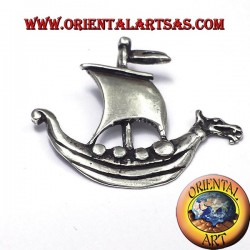 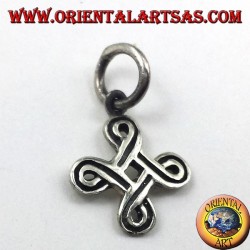 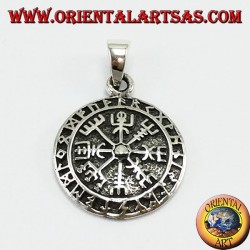 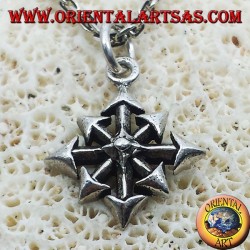 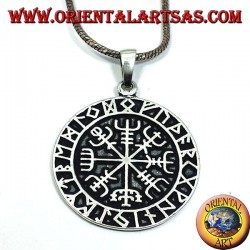 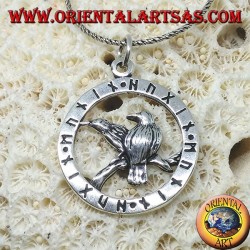 Silver pendant for the... 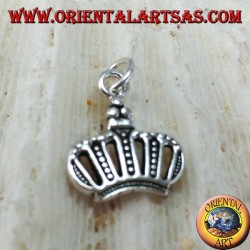 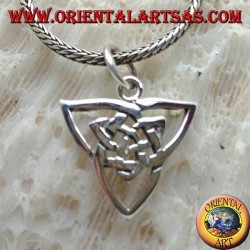 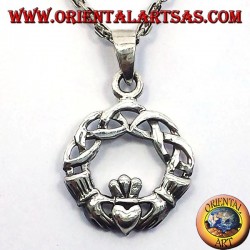 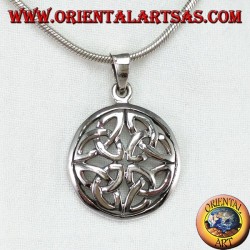 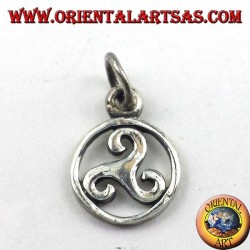 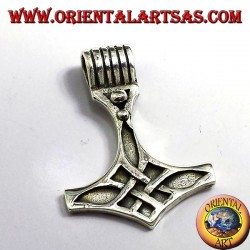 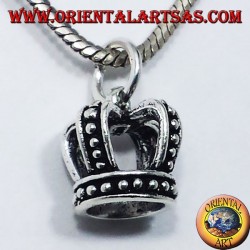 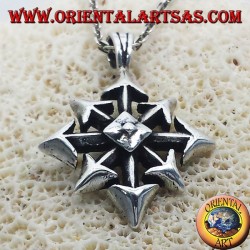 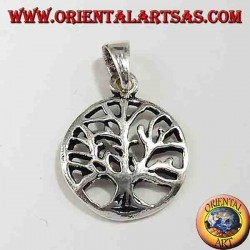 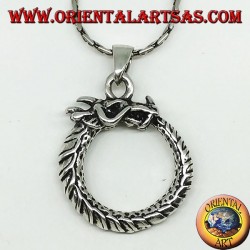 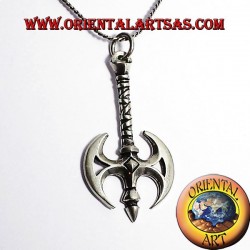 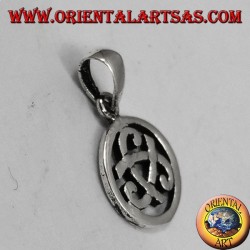 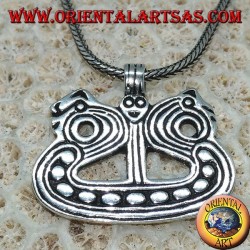 Pendant in silver ship with... 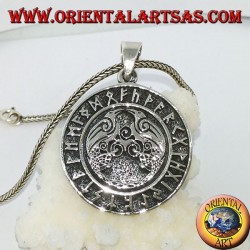 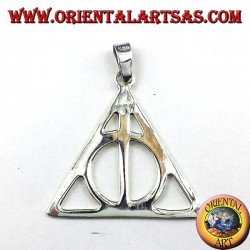 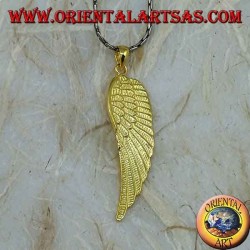