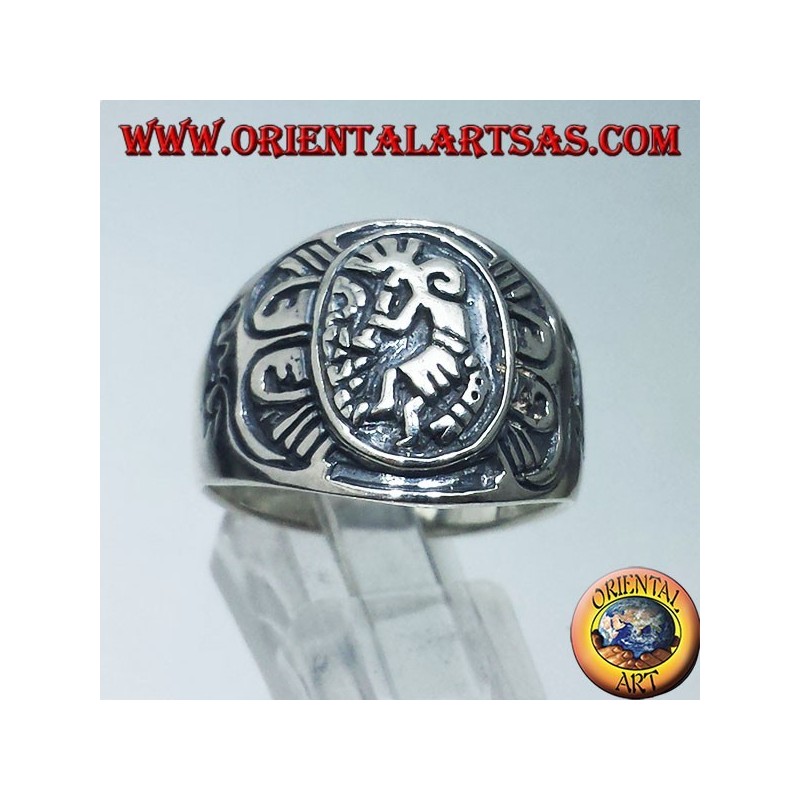 who was the kokopelli?

Kokopelli is a prehistoric deity of the Navajo Indian tribe.

Often it called "Cocopelli" or "Cocopeli" it is depicted in the caves of southwestern United States.

This divine figure is drawn as a stylized man with a pronounced curvature of her back while dancing around a fire and plays his flute.

Among the Hopi, Kokopelli carries unborn children on his back and distributes them to women (for this reason, young girls often are afraid). Often it takes part in rituals connected to marriage, and Kokopelli himself is sometimes depicted with a consort, a woman called Kokopelmana by the Hopi. It is said that Kokopelli can be seen on the full and waning moon, as the lunar rabbit.

For the Navajo, Cocopelli mainly represents a spirit guide and a storyteller of tales of other tribes, but not the only role that is attributed to him; In fact very often it is represented as a street trader who brings in his personal bag of lightweight materials goods like feathers, shells, semi-precious stones and finally seeds.

Cocopelli also is considered a trickster god, symbol of happiness, of joy and fertility, and in relation to this aspect (also analyzing its particular curvature of the spine) very often he is described as a very special player, or his staff flute is not the common musical instrument that we all know but its own sexual organ.

In his appearances this man / divinity would visit the villages playing his beloved flute and carrying seeds in his bassoon (many think that its curvature would represent in reality the sack of goods), moreover a legend sees him responsible for the making of winter and beginning of spring.

In the legend it is said that while Cocopelli walking between the various villages playing his flute, the sun rises in the sky and the snow melts, the grass is colored by a luxuriant greenery, the birds start to sing songs of joy and all living creatures gather around to hear his songs / stories. 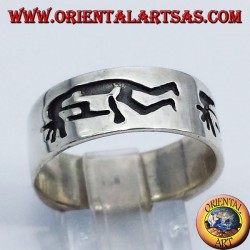 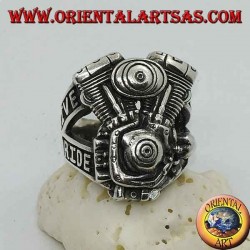 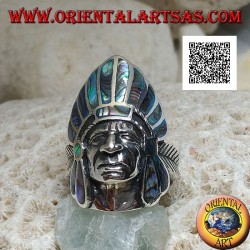 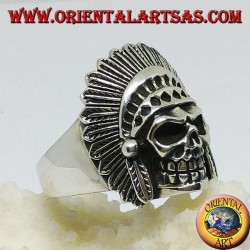 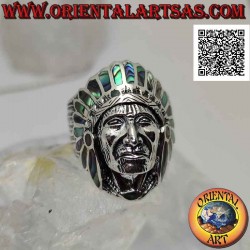 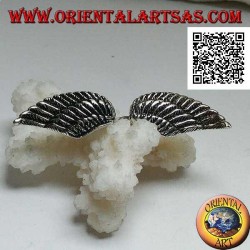 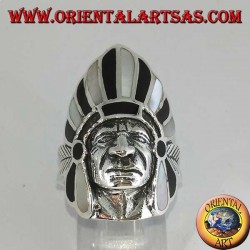 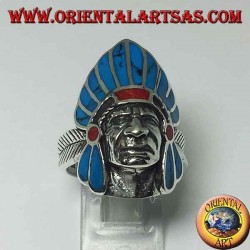 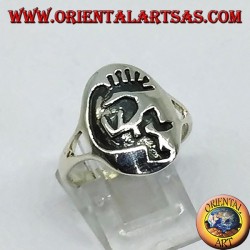 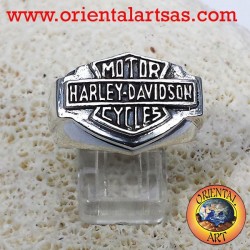 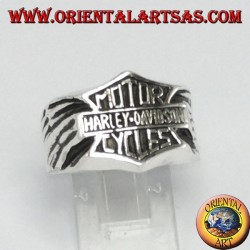 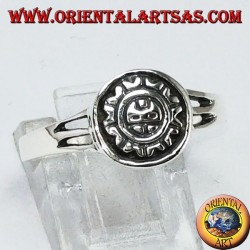 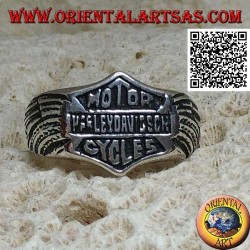 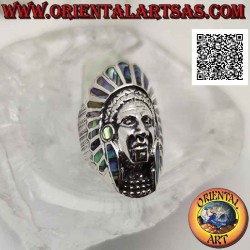 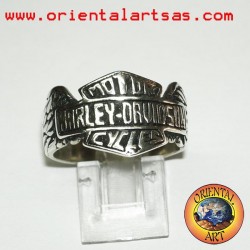 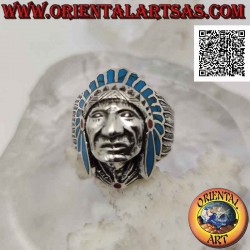 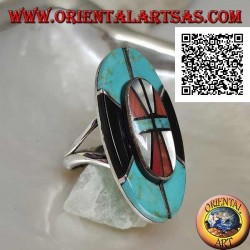 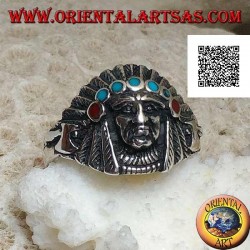 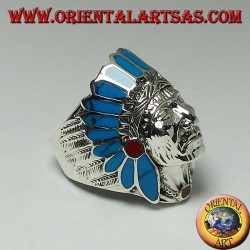 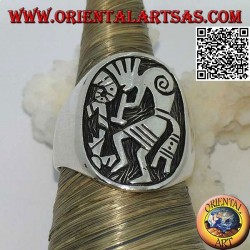 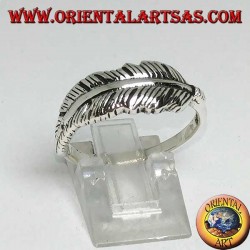 Silver ring in the shape of...