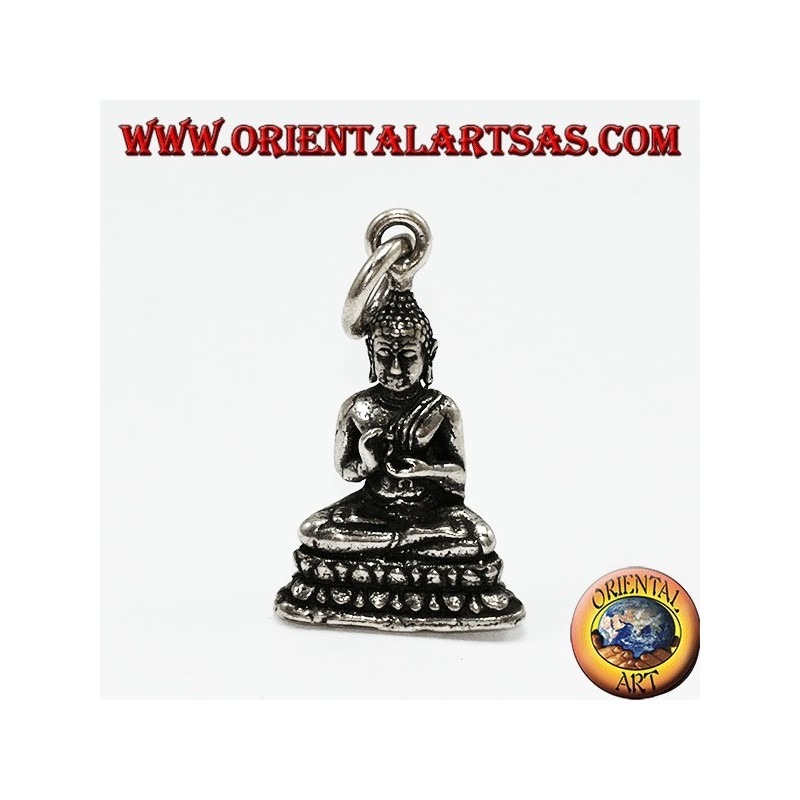 Buddha silver pendant in the position of dharmachakra mudra

BUDDHISM
Buddhism is a religion, a philosophy of life, a religious philosophy or something else?
The answer is complex, and scholars have come to conclusions that are often divergent. If "religion" we attach the meaning of "bind" (from latinoreligo) in a transcendent God, then Buddhism is not a religion. In fact, the Buddha is not a god but a "potential" extraordinary present in universal life and in that of every living being.
If, however, a "religion" give a broader meaning, as "tension" of the human being to the absolute that is in him, as well as outside of it, then the Buddhism religion can be defined.
He writes Riccardo Venturini (Religion and Society, n. 14 p. 123): "Buddhism has in mind his vocation" therapeutic "and indicates a" practice "that has all the urgency of medical intervention that does not allow delay. Without the practice, adherence to Buddhism would be an empty statement, unable to promote a true inner transformation. "
In any case, today Buddhism is considered one of the great universal religions and, worldwide, about five million people claim to belong. Over twelve million of these belong to the Soka Gakkai.
our products meet the European norm "EN1811-2011Soglie nickel and field application of the reference standard at European level 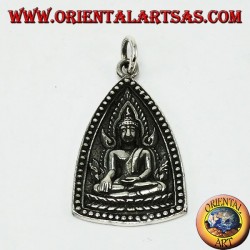 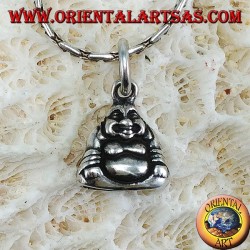 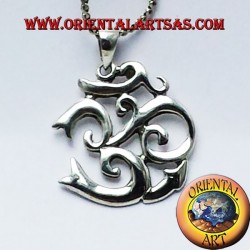 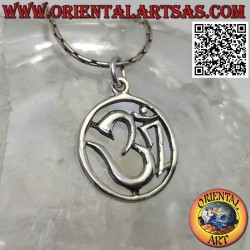 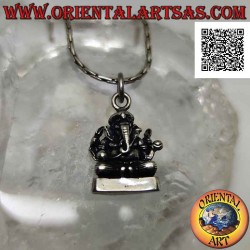 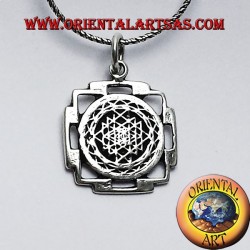 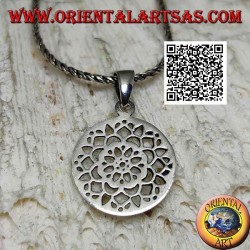 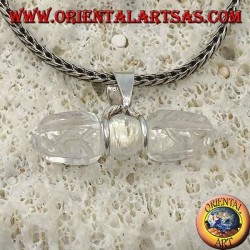 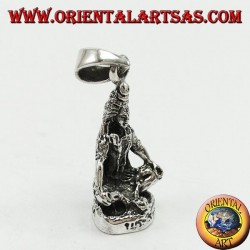 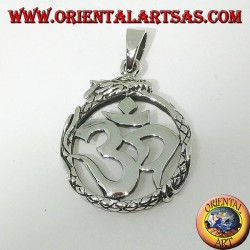 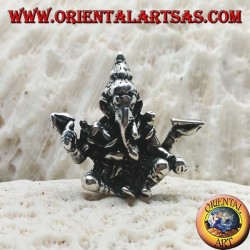 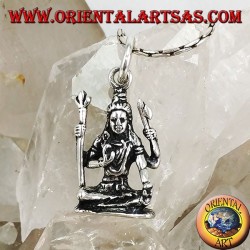 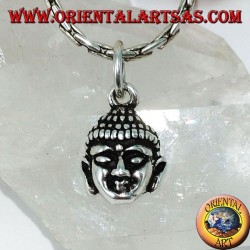 Silver pendant head of a... 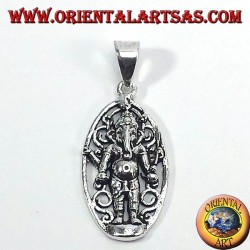 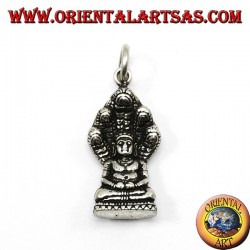 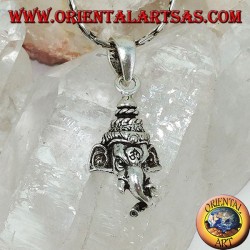 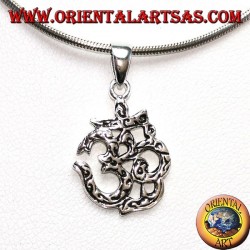 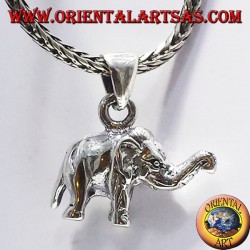 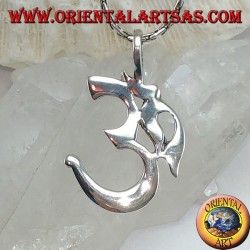 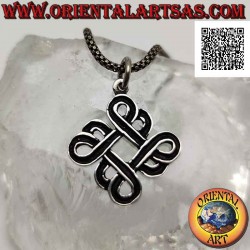 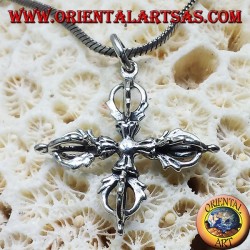 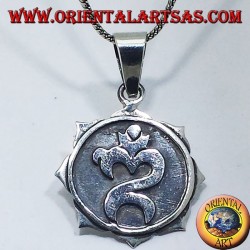 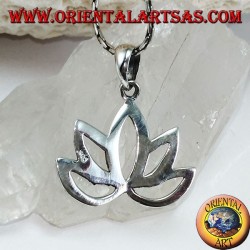